Following her 2017 level 3 season, Analyn began training at Hart's Gymnastics Center. At her first meet of the season, the Palm Springs Cup, Analyn won the beam title and came in second on floor and in the all around. At her net two meets, Analyn won the beam, floor, and all around titles. Then in April, Analyn competed at the Washington State Championships where she won the floor title and took second on beam as well as fourth all around.

After her 2018 level 4 season Analyn began training with Ascend again. Analyn began her optional career as a level 6 in December 2018 at the NAWGJ Holiday Critique Meet and won the bars, beam, and all around titles. Analyn had her best meet of her season at the Emerald Team Challenge where she won the floor title with a 9.875, the beam title with a 9.700, as well as the bars and all around titles. Two weeks later at the Washington State Championships, Analyn earned a gold medal on floor, silver medals on bars and in the all around, as well as a bronze on beam.

Analyn kicked off her 2020 season as a level 7 at the All American Invitational where she won the beam title. At her next meet, the Charity Choice Invitational, Analyn came in first all around. Analyn was able to compete one more meet before the remainder of the season was canceled due to COVID-19.

Competing level 8 in 2021, Analyn began her season at the Brestyan's Las Vegas Invitational. Here, Analyn won the vault title and came in third on beam and in the all around. In March at the Battle Under the Big Sky Meet, Analyn had her best meet of her season winning the vault, bars, beam, and all around titles. Following this meet, Analyn competed at the Washington State Championships where she won a bronze medal on floor and qualified to the Region 2 Championships. Analyn concluded her season at the Region 2 Championships with a second place finish on floor and third place finish on vault.

Analyn started her 2022 season as a level 9 at All American Invitational where she placed top 10 on beam.

Currently, Analyn trains 32 hours per week under coaches Sarah, Brett, Lauren, and Chris at Ascend Gymnastics. Right now, Analyn is working to get all of her level 9 skills and hopes to score a 38.00 in the all around during her 2022 level 9 season. In the future, Analyn's goal is to earn a college scholarship for gymnastics.

Favorite Quote: "Don’t wish for it, work for it." 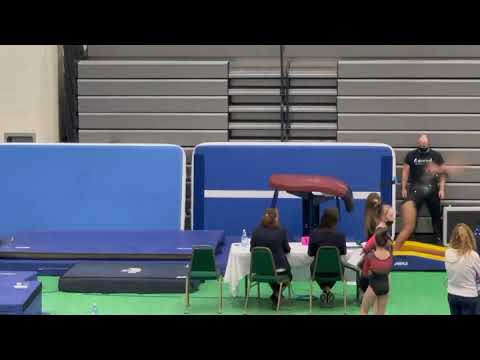 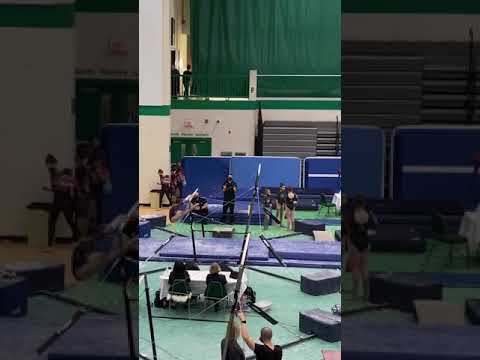 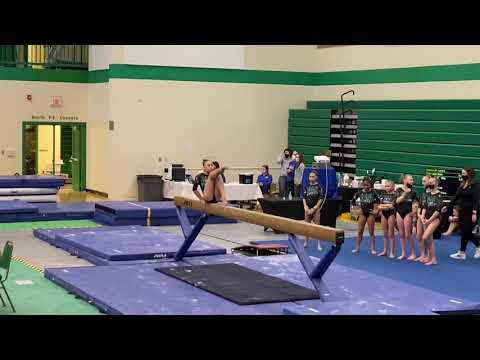 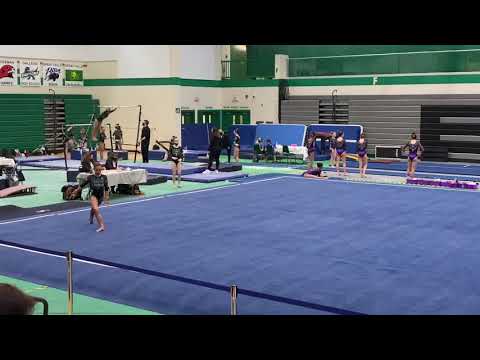 Round Off, Layout Dismount