Alyssa Van Allen started gymnastics just before she turned 2 in a mommy and me class. Alyssa loved going to class and her talent for gymnastics was evident even at such a young age. Alyssa began competing with Oasis Gymnastics in Peoria, AZ at the age of 7 in level 4. Alyssa smoothly progressed through the compulsory levels including winning the bars title with a 9.525 at the 2012 Arizona Level 6 State Championships with Phoenix Gymnastics Academy.

Alyssa’s level 9 season began at the RU Ready Invite where she took home the gold medals on vault, bars, floor, and all around. She also took home the silver on beam. Alyssa did extremely well throughout her first level 9 season. At the Level 9 State Meet, Alyssa placed first on beam with a 9.550 and qualified to regionals. Alyssa also qualified to the 2016 Western National Championships through the Region 1 Championships where she placed third on beam. After the Region 1 Championships, Alyssa began training at Impact Gymnastics. At Westerns, Alyssa placed third on bars with a 9.400. While Alyssa was training multiple level 10 skills during the Summer of 2016, Alyssa and her coaches agreed that it would be best if she repeated level 9 for the 2017 season. Alyssa had an absolutely fantastic level 9 season, winning the all around at her first meet and winning the Arizona State beam title with a 9.600. At the 2017 Region 1 Championships, an uncharacteristic fall on beam prevented Alyssa from scoring her all around potential. However, Alyssa still placed in the top 7 and qualified to the 2017 Western National Championships. Alyssa had the meet of her life at westerns placing third on bars, second on vault and beam, and first all around with a 37.875.
​
Alyssa began her 2018 level 10 season at the Flames Invitational where she won the beam title and placed third all around. Alyssa continued to improve throughout the season and had her best meet at the Arizona State Championships where she placed second on beam and fourth all around. Alyssa concluded her season at the Region 1 Championships.

As a second year level 10, Alyssa began her 2019 season at the Flames Invitational where she finished third on vault, beam, and in the all around. Two months later at the Arizona State Championships, Alyssa placed fifth on beam and qualified to the Region 1 Championships. At regionals, Alyssa concluded her season with a solid competition, placing eighth on floor.

In her last year of JO gymnastics, Alyssa began her season at the Atlantis Crown Invitational. Here, Alyssa finished second on vault, beam, and in the all around. Alyssa was able to compete seven meets during the 2020 season and finished in the top 3 in the all around at six of those meets. Unfortunately, due to the COVID-19 pandemic, Alyssa's season was cut short as the remainder of the season was cancelled. 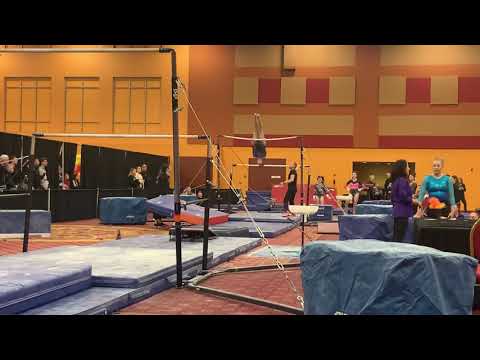 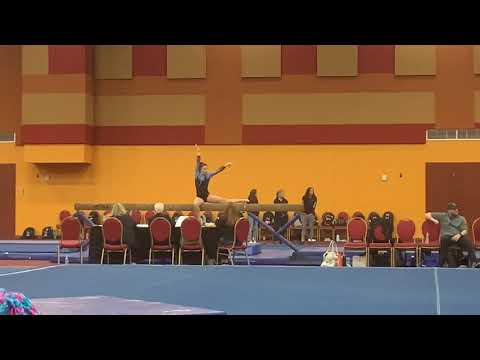 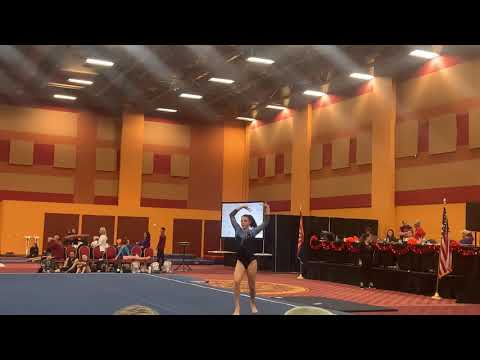