Alyssa-Carolina Arana was born on September 19, 2005, to Jennifer and Tino Arana. Alyssa got her start in gymnastics in recreational classes at the age of five. Alyssa began competing in 2011 as a six-year-old level 2 with Universal Gymnastics. At the Florida Level 2 State Meet, Alyssa placed sixth all around. In 2012, Alyssa competed level 4 and went on to place second all around at state. During the spring of 2013, Alyssa competed level 5, but competed level 4 during the fall of 2013 due to the USAG skill/level change. At the 2013 Level 4 Florida state Meet, Alyssa went home with the bars, beam, and all around titles.

In 2014, Alyssa competed one meet of level 5 where she won the floor and AA titles. Alyssa then went on to compete level 7 during the 2015 season. At the 2015 Florida Level 7 State Meet, Alyssa won the bars, beam, and all around titles and qualified to the Region 8 Championships. At regionals, Alyssa placed fourth on bars. Alyssa opened up her 2016 level 8 season at the Yeessooo! Invite where she took home gold medals on vault, bars, beam, and in the all around. Alyssa improved her all around score throughout the season and had a stellar meet at the Excalibur Cup where she swept all four events and the all around with a 38.700. Alyssa went on to win the beam title and place fourth all around at state. At regionals, Alyssa won the bars title and placed second all around.

Alyssa only competed one meet of level 10 in 2017: The Metroplex Challenge. The rest of the season, Alyssa focused on Hopes. Alyssa competed at the KPAC Cup Elite Qualifier where she won the bars and all around titles with scores of 12.300 and 50.200, respectively. Alyssa’s compulsory and optional scores qualified her for the Hopes Classic in the 12-13 division. Alyssa competed at the Hopes Classic at the beginning of July and qualified to compete at the Hopes Championships. At the Hopes Championships, Alyssa had a great meet and placed second on beam.
In 2018, Alyssa was invited to Developmental Camp and opened her season at the Arnold Gymnastics challenge where she placed second all around. Alyssa returned to the KPAC Cup and earned both her compulsory and optional scores for Hopes 12-13 which qualified her to the 2018 Hopes Classic. Alyssa concluded her season at the Hopes Classic where she finished in the top 10 on beam.

Alyssa began her 2019 season at the Biles National Elite Qualifier where she earned her Junior Elite compulsory score. In March, Alyssa competed her first and only level 10 meet of the season at the Arnold Gymnastics Challenge and won the beam title and took third all around.

Alyssa kicked off her 2020 season at the Metroplex National Qualifier. Here, Alyssa earned her Junior Elite compulsory score. Alyssa competed one more meet during the 2020 season at the KPAC National Elite Qualifier. Unfortunately, due to the COVID-19 pandemic, Alyssa's season was cut short as the remainder of the season was cancelled. In 2021 Alyssa was able to compete at the Daytona Beach Open meet where she earned a silver medal on bars & a bronze medal on beam. She concluded her season at the Region 8 Championships finishing top 10 on bars.

Currently, Alyssa trains 32 hours per week under coaches Jeanne at Leyva Gymnastics Academy. In the future, Alyssa hopes to earn a spot on the Olympic Team and earn a college scholarship for gymnastics.

Favorite Quote: "It's not easy, but it's worth it." 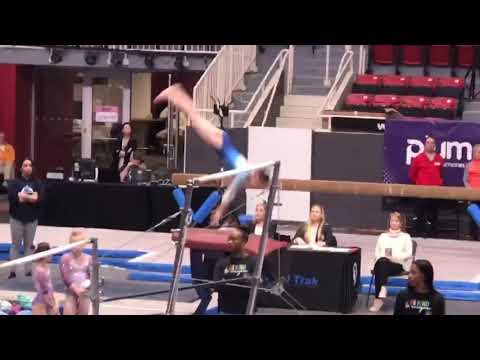 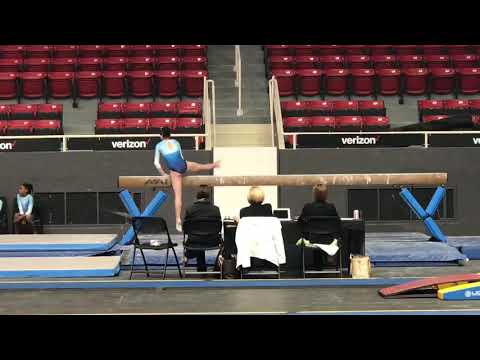 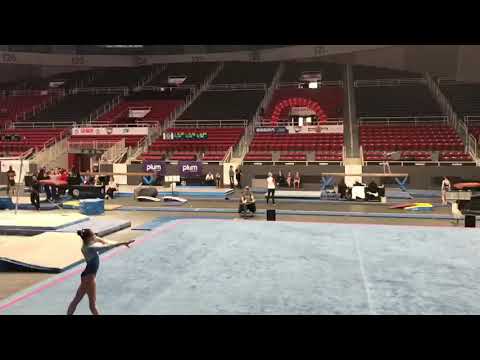