Abby Williams got her start in gymnastics at the age of four. After one trial class at Empire Gymnastics, her coach was impressed by her ability and strength and shortly after Abby was invited to join the team program at Empire. In 2017 at the age of six, Abby began competing as a level 2 in the spring and then level 3 in the fall. As a level 3, Abby won the bars title and finished second on floor and in the all around at the District Championships. At the Texas North State Championships, Abby won the floor title and came in second in the all around.

Abby began her optional career in January 2019 as a level 6 at the Alamo Classic. Here, Abby won the vault, bars, floor, and all around titles. Throughout the rest of the season, Abby finished first or second in the all around at every meet. Abby concluded her season at the Texas State Championships where she brought home gold medals on bars, beam, floor, and in the all around.

As a level 7 in 2020, Abby began her season at the Alamo Classic where she won the vault and floor titles and came in second in the all around. Abby was able to compete four meets during the 2020 season and won the all around title at two of the meets. Unfortunately, due to the COVID-19 pandemic, Abby's season was cut short as the remainder of the season was cancelled.

Abby kicked off her 2021 season at the Empire invitational as a level 8 where she won first place on vault, bars, beam, floor, and the all around. She had her best meet of the season at the Texas State Championships with a 38.375. From there she qualified to Region 3 Championships where she received gold on vault with a 9.7, bronze on bars, gold on floor with a 9.725 and gold in the all around.

In 2022 Abby kicked off her first level nine season at the Houston National Invitational winning the vault and beam titles and bronze medals on floor and the all around. She then competed at the Alamo Classic winning bronze on bars.

Currently, Abby trains 25-30 hours per week under coaches Beatrice Mihaila Crivineanu, Chris Brashier and Jose at Empire Gymnastics Academy. Abby's goal for the 2021 season is to score a 10.0. In the future, Abby wants to become a gymnastics coach.

Favorite Quote: "She believed she could so she did." 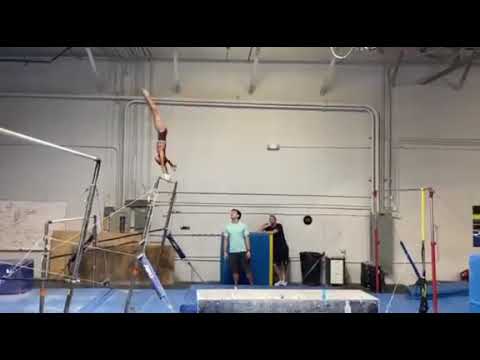 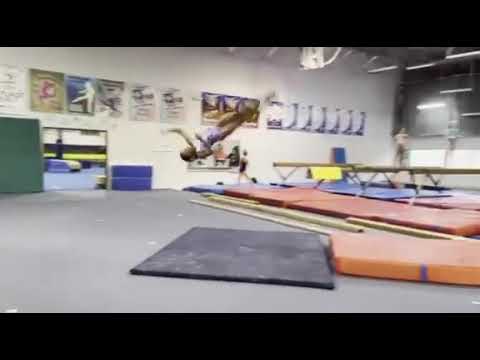 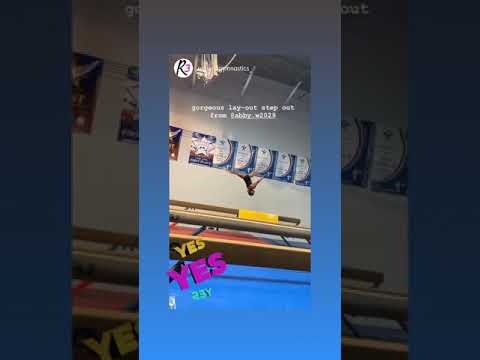 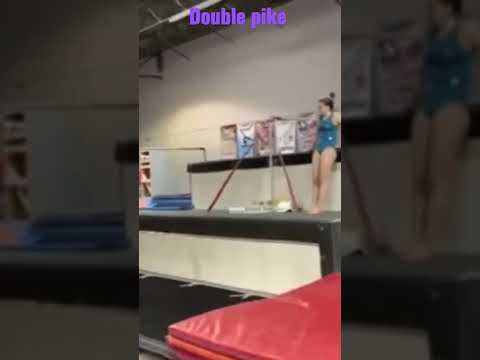